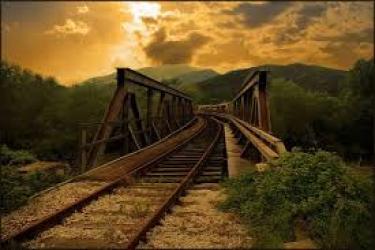 He is predeceased by his parents, Roy and Edith (Messer) Swan.

Allie was born on August 7th, 1927 in Tweedside, New Brunswick and lived his life in McAdam. Allie was a retired CP Rail employee and an avid sports fan. In his earlier years, Allie was a well-known McAdam baseball player. He enjoyed fishing, hunting, curling and golf as well as watching all sports on television. Allie especially loved spending time at "The Lake" in the summer with his family. In later years, Allie loved watching his great-grandchildren play and the company of his wife, children and grandchildren.

Graveside service will be held in the spring at Rockland Cemetery in McAdam, N.B.

For those who wish, remembrances to the McAdam Railway Station or a charity of choice are appreciated by the family.

Personal condolences can be sent to the family online at http://mehanfuneralhome.ca/