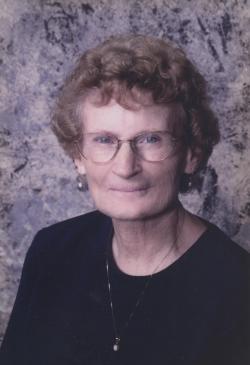 When working outside her home, Della was a cashier for many businesses, but she considers her main joy was mother of her children. Della was a member of St. Croix Seniors Club and the Kirk McColl United Church where she became good friends with Rev. Leslie Hamilton.

Resting at The S.O. Mehan and Son Funeral Home Ltd., 23 Main Street St. Stephen, NB. from where funeral service will be held Friday January 13, 2017 at 1 PM.

Family will receive friends at the funeral home on Friday from 11 AM-1 PM.

For those who wish, memorials to the charity of one''''s choice would be appreciated by the family.

Online condolences may be sent to www.mehanfuneralhome.ca