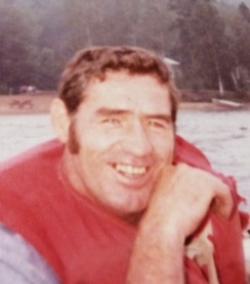 Predeceased by three brothers and one sister.

By request, no funeral or visitation will be held.

For those who wish, memorials to St. Stephen Extra Mural or a charity of one's choice would be appreciated.

Online condolences for the family may be sent to www.mehanfuneralhome.ca