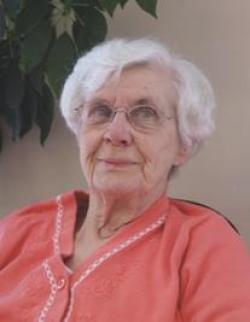 Wife of the late John Allan Hall and daughter of the late Donald and Bertha (Wright) Matthews.