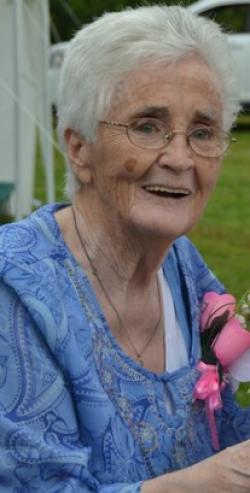 A graveside service will be held at the Milltown Roman Catholic Cemetery, Barter Settlement, NB. Tuesday November 1, 2016 at 2 PM.

For those who wish, remembrances to Alzheimer Society, Food Bank or charity of one's choice would be appreciated by the family.

Condolences for the family may be sent to www.mehanfuneralhome.ca.