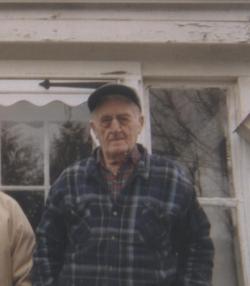 Predeceased by his first wife, Martha (Brewer), son, Gary, one grandson and one great grandson.