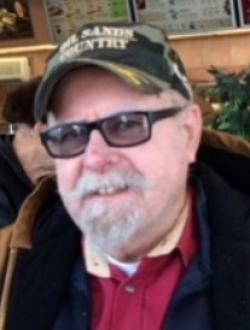 John is survived by his wife of 59 years, Anita Marie Campbell (Bennett), his children; Starlene Campbell, Mark Campbell and Sierra Parsons, seven grandchildren, six great grandchildren (with one more on the way).

The family will receive friends at the Legion following the service.

For those who wish, remembrances to the Royal Canadian Legion Branch # 9, Charlotte County Cancer or a charity of one's choice would be appreciated by the family.