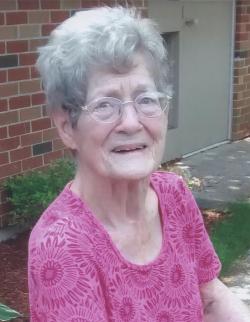 Joyce was a life time resident of St. Stephen being very active in her community with Royal Canadian Legion Ladies Auxiliary Branch # 48 and the Dancing Grandma's winning many accolades and awards. She had a passion for shopping and never seen a pair of shoes that didn't belong in her closet.

For those who wish remembrances to Diabetes Association, Alzheimer Society or charity of ones choice would be appreciated.

A MOTHER Is one who can take the place of all others but whose place no one can take.