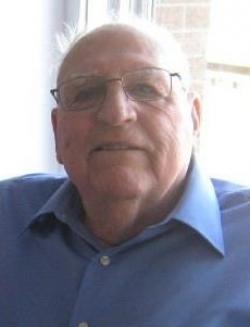 In lieu of flowers, remembrances to a charity of ones choice would be appreciated by the family.

On-line condolences to the family may be sent to www.mehanfuneralhome.ca