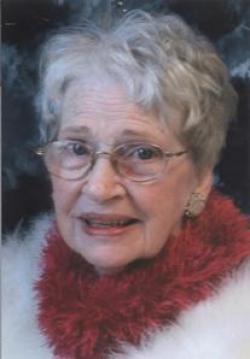 By request there will be no visitation held.

For those who wish, remembrances to the Union Street Atlantic Baptist Church, St. Stephen, NB. or a charity of one's choice would be appreciated by the family.