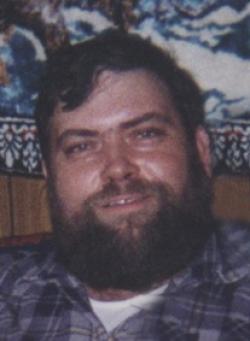 Survived by his wife, two sons, Clint and Adam, his mother, five grandchildren.

Visiting hours will be held on Tuesday from 1-2 PM.