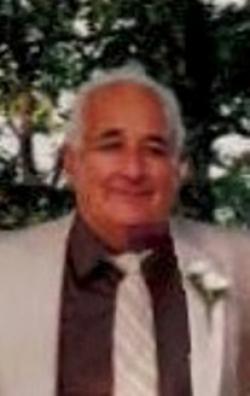 Husband of the late Maxine Blanche (Quigley) Ross and son of the late Earl William (Squirrely) and Helen (Oliver) Ross.

By request, there will be no visiting hours held.

For those who wish remembrances to the Charlotte County Cancer Society or a charity of one's choice would be appreciated by the family.