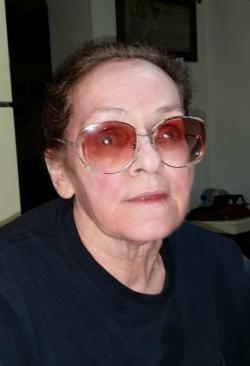 Wife of the late Stephen Storr and daughter of the late Leslie and Dorothy (Gillies) Libby.

Visiting hours will be held at The S. O. Mehan & Son Funeral Home Ltd., 23 Main Street, St. Stephen, NB. on Tuesday, April 26, 2016 from 7-9 PM. For those who wish, remembrances to the Heart and Stroke Foundation would be appreciated by the family.