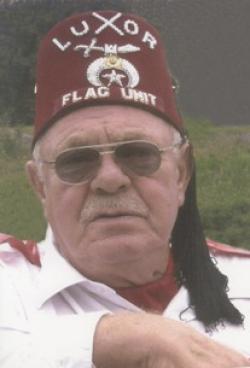 Husband of Madeline (Dow) Kinney and son of the late Ralph and Margaret (Cleghorn) Kinney.

At Don's request there will be no funeral service or visitation.