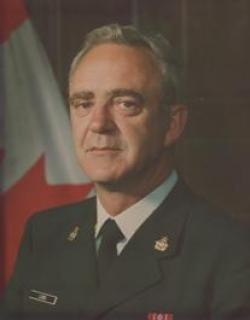 Husband of the late Jacqueline E. (Woodard) Lord and son of the late John Ludd and Ethel Alberta (Monahan) Lord.

Royal Canadian Legion Branch #9 will conduct a Tribute to a Veteran Service on Saturday evening at 6:45 PM.