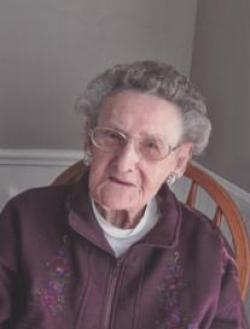 Helen was the wife of the late Edward (Alex) McLay, Medway, Maine.

A celebration of Helen's life will be held at the Moores Mills Cemetery, Moores Mills, NB. on Saturday, June 25, 2016 at 2 PM.