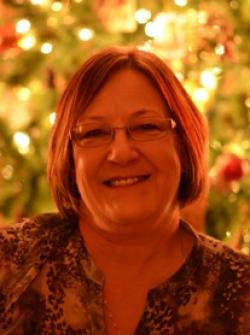 Resting at the St George's Anglican Church, McAdam, NB., from where the funeral service will be held on Monday, April 4, 2016 at 2 PM.

For those who wish remembrances to Tabitha's Comfort Quilts, c/o McAdam Lions Club, Canadian Cancer Society or a charity of one's choice would be appreciated by the family.

Condolences may be sent to the family online at www.mwheanfuneralhome.ca