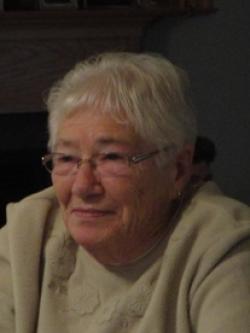 She was the wife of the late Floyd Carr and the daughter of Earl and Jennie (Anderson) Nicholson.

As per Muriel's wishes, cremation has taken place and no funeral service will be held.

Interment will take place at the Oak Bay Cemetery at a later date.