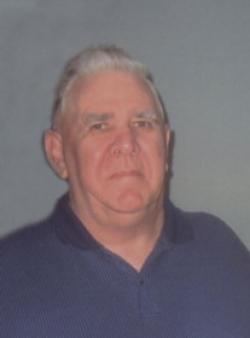 Survived by his sister Bessie Bartlett, several nieces and nephews.

Predeceased by his parents, five brothers, one son.

Condolences may be sent to the family online at www.mehanfuneralhome.com