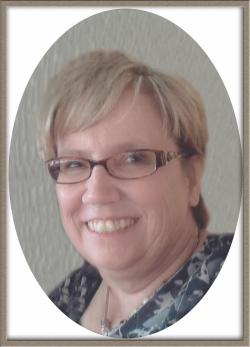 Wife of the late Russel Allan Sangster and daughter of the late Wilfred Clarence Kaine and the late Ethel Annie (Trott) and step father Hugh Crandlemire.

Predeceased by her parents, step father, and husband.

Resting at the Voice of Pentecost Church, McAdam, NB., from where the funeral service will be held on Tuesday, March 29, 2016 at 2 PM.

For those who wish remembrances to the Voice of Pentecost Church or a charity of one's choice would be appreciated by the family.