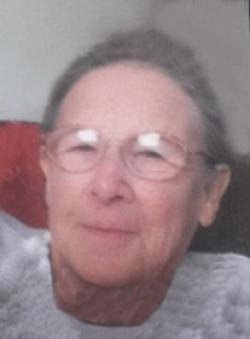 Resting at The S.O. Mehan and Son Funeral Home Ltd., 23 Main Street, St. Stephen, NB. from where funeral service will be held Wednesday March 9, 2016 at 2 PM.

For those who wish in lieu of flowers remembrances to the Cancer Society or charity of one's choice would be appreciated.