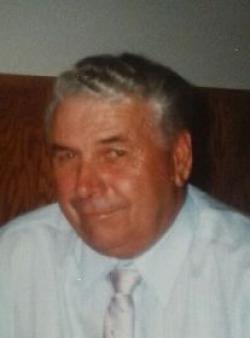 Husband of the late Leona (DesRoches) Scott and son of the late John and Christine (Sutherland) Scott.

Henry was an avid hunter and fisherman. He loved to spend time at his camp in Brandy Hill. He also enjoyed his many years as a bus driver.