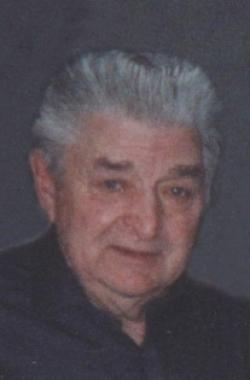 CROWELL, Kenneth Edward- Kenneth passed away peacefully at the Charlotte County Hospital, St. Stephen, NB., February 24, 2016, with family by his side.

Born January 25, 1931, son of the late Albert and Marion (Acheson) Crowell. Kenneth loved being around family and will be missed by anyone who knew him. He loved the outdoors and had a huge heart for all animals. Ken was also an avid sports fan for whatever sport was in season. He was also a 50 year member of the K of P Lodge and a longtime member of the American Legion in Woodland, Maine.

By request there will be no visitation held.