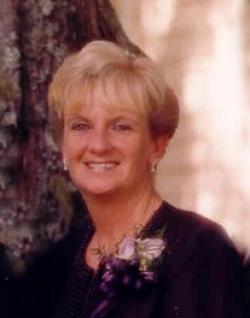 Daughter of the late Robert A. and M. Marie (Saunders)Henderson.

Predeceased by her husband, Kent Christie, parents and one brother, Reid Henderson.

For those who wish, remembrances to the Cancer Society or a charity of one's choice would be appreciated by the family.