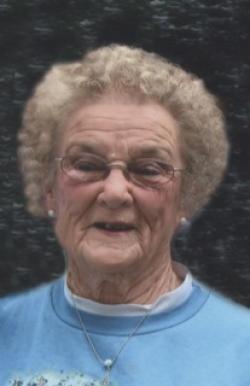 Wife of the late Frederick C. Bartlett and daughter of the late Harold Aubrey and Adelaide Mildred (McCrum) Johnson.