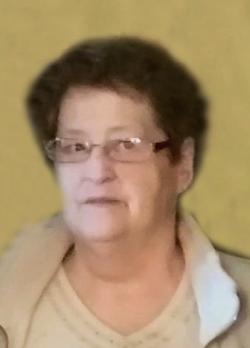 Wife of Robert Boulanger and daughter of the late Gordon Leonard and Rita Margaret (Dufour) Phillips.

Predeceased by one brother, Germain Phillips.

Mass of Christian Burial will be celebrated at St. Stephen's Roman Catholic Church, Milltown, NB. on Tuesday, January 19, 2016 at 10 AM.

For those who wish, remembrances to Charlotte County Cancer Society, Heart and Stroke Foundation, St. Stephen's Catholic Church Building Fund or a charity of one's choice would be appreciated by the family.