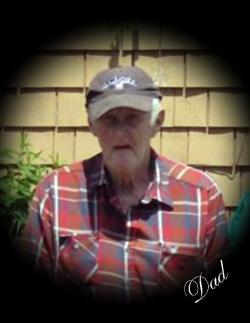 Keith was predeceased by his sons; Gerry and Michael, daughter, Linda and granddaughter, Tiffany.

Resting at the S.O. Mehan and Son Funeral Home Ltd. 23 Main Street, St. Stephen, NB. from where funeral service will be held on Tuesday January 12, 2016 at 2 PM with Archdeacon John Matheson and Rev. Jane Doull officiating.

In lieu of flowers, remembrances to the Little Ridge Hall Building Fund or charity of one's choice would be appreciated by the family.

Online condolences may be sent to www.mehanfuneralhome.ca