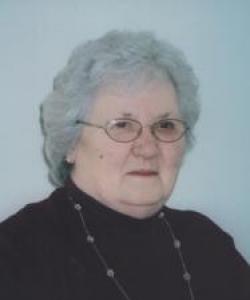 Family will receive relatives and friends at the funeral home on Saturday from 11AM- 1 PM.

For those who wish, remembrances to the Heart and Stroke Foundation, Rolling Dam Church , Rolling Dam Cemetery or a charity of one's choice would be appreciated by the family.