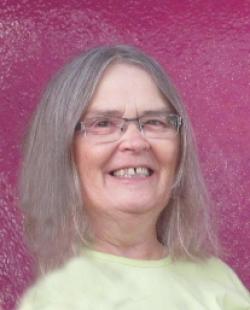 Wife of Cecil W. Nelson and daughter of the late Leonard B. and Shirley P. (Stuart) Matheson.

Beverly was employed for many years by Home Support.

For those who wish, remembrances to Juvenile Diabetes, Food Bank or a charity of one's choice would be appreciated by the family.