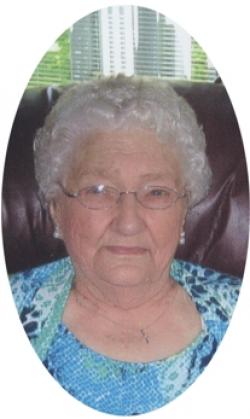 Wife of the late William Edgar MacDonald and daughter of the late George and Regina (Gullison) Dewitt.

By request, there will be no visitation or funeral service.

For those who wish, remembrances to the Diabetes Association, Heart and Stroke Foundation or a charity of one's choice would be appreciated by the family.