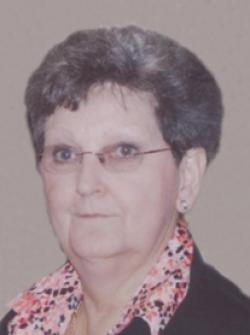 Wife of the late Charles "Chickie" Donald Dowling and daughter of the late Edward Leo and Rosemary (Lindsay) Tucker.

Predeceased by one son, Charles Edward Dowling (1978), her husband, her parents and sister, Dorothy Tucker (2014).

Interment at Milltown Catholic Cemetery, Barter Settlement, NB. For those who wish, remembrances to a charity of one's choice would be appreciated by the family.