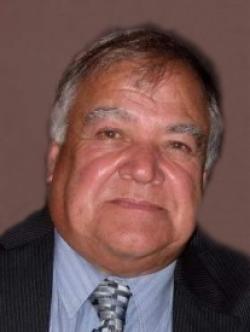 Predeceased by his father and his daughter Stephanie "Steffie" Lynn.

For those who wish, remembrances to the St. Croix Vocational Centre or a charity of one's choice would be appreciated by the family.