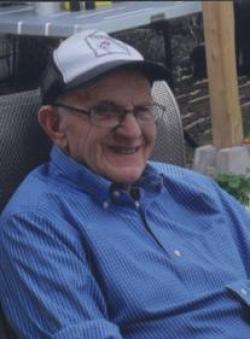 Son of the late Harvey and Minnie Thompson.