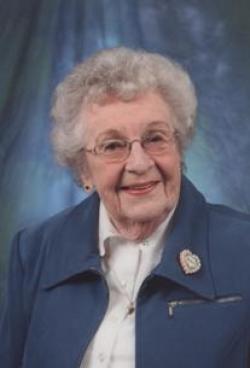 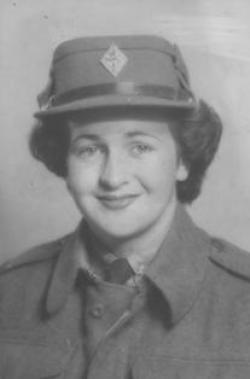 Predeceased by her husband, one daughter, Janet Dunlap, one granddaughter and one brother, John Spinney.

Royal Canadian Legion Branch # 9 will conduct a Tribute to a Veteran Service on Thursday at 6:45 PM.

For those who wish, remembrances to the Lung Association or charity of one's choice would be appreciated by the family.