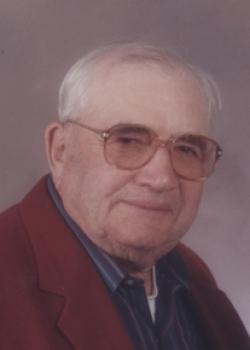 Husband of the late Annie Scott (McGlinchey) Rideout and son of the late Gaston and Dolly (Armstrong) Rideout.

A graveside service will be held at the Oak Hill Cemetery, Oak Hill, NB on Friday, June 19, 2015 at 2 PM for both Arnold and Annie Rideout.

For those who wish, remembrances to charity of one's choice would be appreciated by the family.