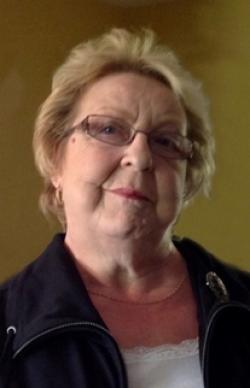 Wife of John Paul Dufour and daughter of the late Evelyn (MacIntosh) Bustard.

For those who wish, remembrances to the Kidney Foundation, Heart and Stroke Foundation or a charity of one's choice would be appreciated by the family.