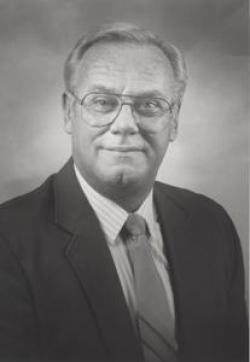 Maynard was the last surviving member of his immediate family.

He returned to St Stephen in 1989 after 35 years in the hospitality industry for Holiday Inn in the Tampa Bay, Florida area. He worked at Community Colleges in NB. as a Hospitality Coordinator. He also taught mentally challenged children at Catholic Schools in Montreal QC. and Simonds Regional High School in Saint John, NB.

Mass of Christian Burial will be celebrated at Immaculate Conception Roman Catholic Church, 31 Calais Avenue, Calais, Maine on May 15, 2015 at 10 AM (US) 11 AM.(CDN).

For those who wish, remembrances to charity of one's choice would be appreciated by the family. Funeral arrangements in care of The S. O. Mehan & Son Funeral Home Ltd., 23 Main Street, St Stephen, NB.