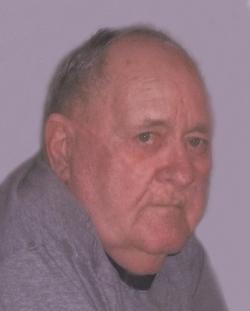 Family will receive friends at the house from 1-2 PM on Tuesday.