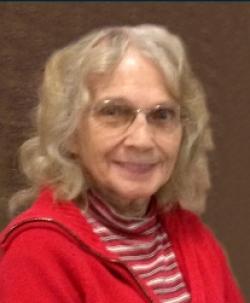 Wife of the late Sheldon Robert McKeeman and daughter of the late J. Alvin and Hazel Velma (Omar) Baxter.