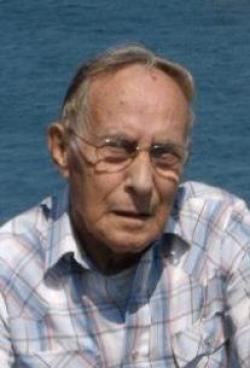 Son of the late Alvin and Hazel (Omar) Baxter.