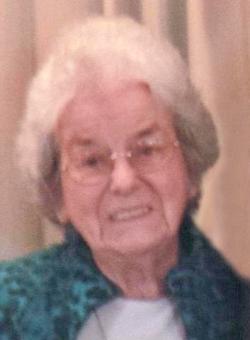 Daughter of the late Hazen Grimmer and Violet (Cook) Anderson.