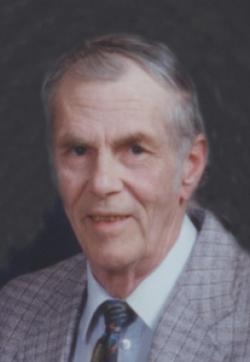 DINSMORE- It is with saddened hearts the family of Kenneth Douglas Dinsmore announce his passing, peacefully at his home on March 28, 2015.

By request, there will be no visiting hours held.

For those who wish remembrances to the IWK, Cystic Fibrosis or a charity of one's choice would be appreciated by the family.