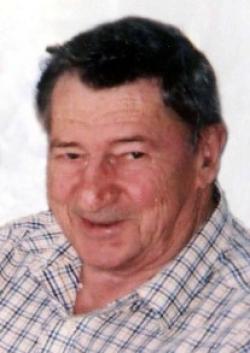 By request there will be no funeral service or visitation.

Interment at St. Stephen Rural Cemetery at a later date.

For those who wish, remembrances to the Diabetes Association, Charlotte County Cancer Society or a charity of one's choice would be appreciated by the family.