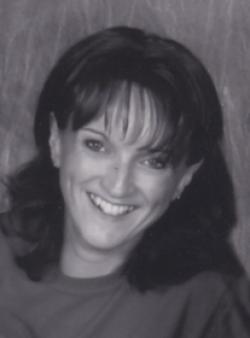 LINDSAY- It is with sadness and heavy hearts that the family announces the death of Roxanne Lindsay formerly of St. Stephen at the Grand River Hospital, Kitchener Ontario on Saturday, January 3, 2015.

Daughter of Eugene and Gloria Lindsay.

Roxanne will be remembered by her family and friends as very lovable, kind hearted and always willing to help others.

She was predeceased by her very special Aunt Pearl and Uncle Hedley Way.

Interment will be at a later date.

In lieu of flowers, donations to the Fundy Region Transition House, St Stephen, Bridges of Canada, Fredericton, Portage, Sussex or a charity of one's choice would be appreciated by the family.