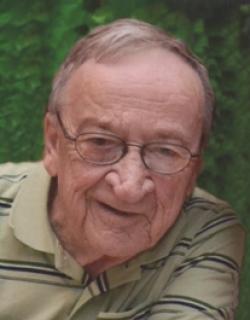 Visitation will be held at the funeral home on Tuesday from 1- 2 PM.