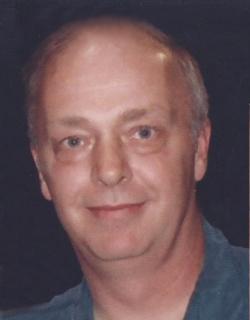 Gary served proudly with the R.C.R for 17 years until his retirement.

In lieu of flowers, for those who wish, remembrances to the New Brunswick Heart and Stroke Foundation, The Diabetes Association, Charlotte County Cancer Society or a charity of one's choice would be appreciated by the family.