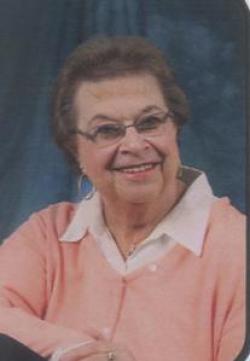 Daughter of the late Harley A. and Victoria (Wilkins) Watters.