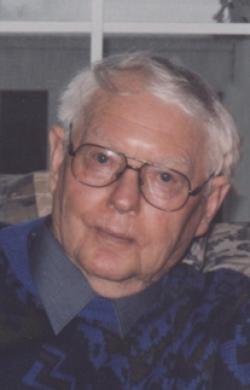 McLEOD- Norman Alexander McLeod, 84 of Pleasant Ridge, NB passed away Wednesday, November 26, 2014 at his daughter Marcia's home with his family by his side.

Son of the late Donald and Blanche (Kinney) McLeod.

Predeceased by his parents, and siblings, Esther, Evelyn, Elsie, Ethel, Marion and Angus.