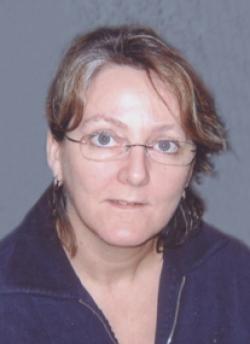 Daughter of the late Edward and Rosemary (Lindsay) Tucker.

Predeceased by her parents and one nephew, Charles Edward Dowling.

Mass of Christian Burial will be celebrated at the Holy Rosary Roman Catholic Church, Union Street, St Stephen, NB on Tuesday, November 25, 2014 at 10 AM.

For those who wish remembrances to the IWK Children's Hospital or a charity of one's choice would be appreciated by the family.