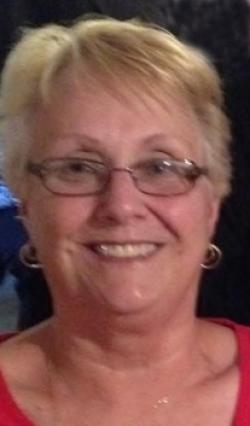 Wife of Willard P. Hovey and daughter of the late Clement Alexander and Vera May (Stewart) Corning.

A graveside service will be held at the Moores Mills Cemetery, Moores Mills, NB. on Friday, November 14, 2014 at 2 PM.

For those who wish remembrances to the Cancer Society, Heart and Stroke Foundation or a charity of one's choice would be appreciated by the family.